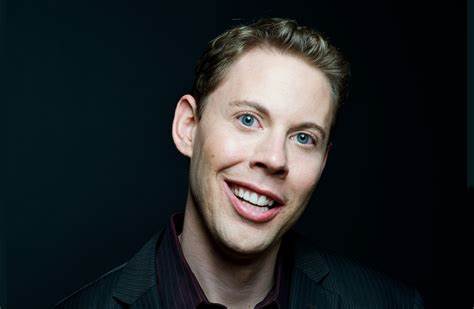 Armed with the unique perspective of growing up in rural Idaho to become a favorite in the New York stand-up comedy scene, he’s one-of-a-kind. He’s been named one of Rolling Stone’s Five Comics to Watch and his recent appearances include The Tonight Show Starring Jimmy Fallon, The Late Show with Stephen Colbert, and Conan, as well as opening spots for Jerry Seinfeld and Jim Gaffigan.

To register for this event please visit the following URL: https://www.idahofallsarts.org/calendar/ryan-hamilton/ → 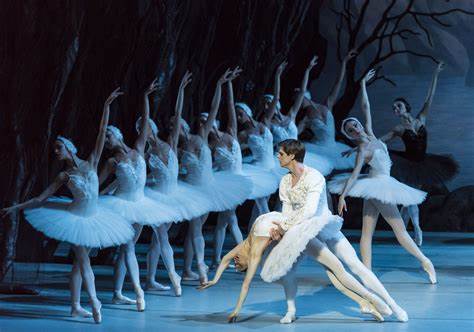